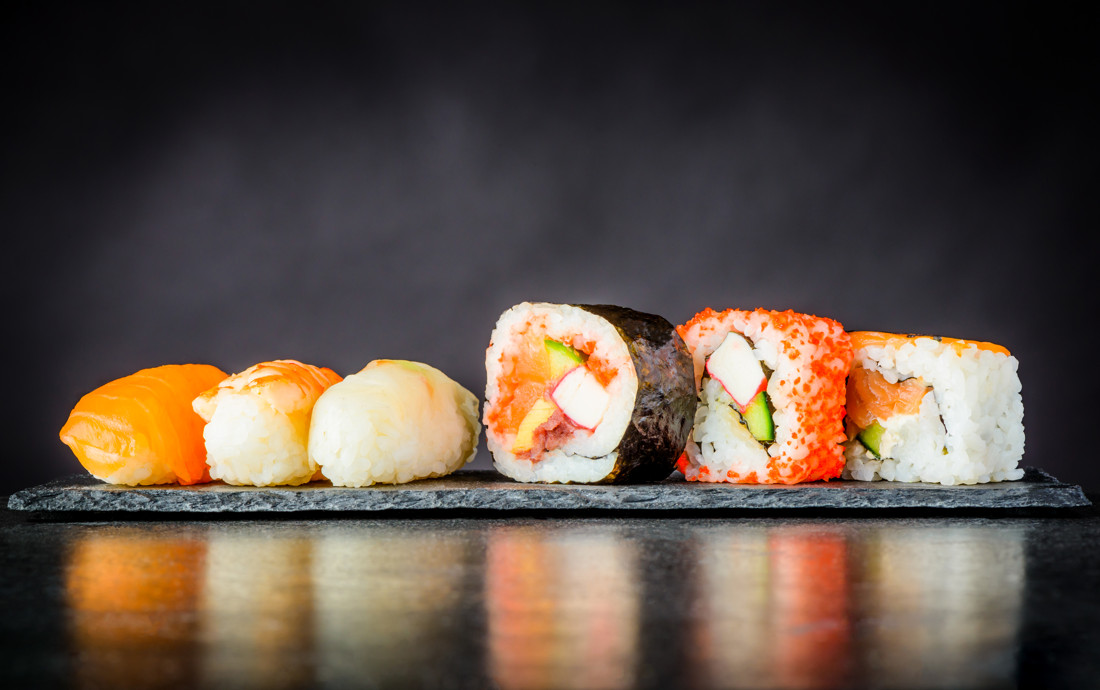 What sort of drink would the Japanese pair with sushi?

In Mediterranean gastronomic culture, fish is usually accompanied by white or sparkling wines, but if you travel to Japan, you’ll be surprised to know that over there they usually pair sushi with sake or beer. In this post we want to tell you about another pairing option for the star dish of Japan.

Super Dry Japanese beer pairs perfectly with Japanese food, whether it’s sushi or other typical delicacies such as ramen. Dry-flavoured beer is known as one of the Karakuchi 辛 口 drinks, a concept it also shares with sake. It refers to drinks that, unlike those leaving a sweet aftertaste in the mouth, are astringent and help cleanse the palate between mouthfuls.

When a beer is light and has a short finish that doesn’t persist in the mouth, in Japanese it’s said to have a lot of kire. Japanese cuisine is usually paired with drinks with a lot of kire, with a refreshing taste and a short finish, whose presence doesn’t interfere with the subtle flavours of their dishes.

Dry-flavoured Japanese beer is perfect to accompany dishes such as tartare, sashimi and sushi, as well as all kinds of fish and seafood.

Plus, its creamy foam layer helps to maintain the karakuchi, since it preserves carbonisation, making the beer stay fresh and dry, perfect to accompany a Gimar Saku.